Nearly half of the companies required to file a health-benefits annual report with the federal government are out of compliance, according to a new study from insurance broker Corporate Synergies Group.

Form 5500, as the report is better known, became a requirement under the Employee Retirement Income Security Act of 1974 (ERISA). All companies with a pension plan or 401(k) plan must file the annual report with the Department of Labor, the Internal Revenue Service, and the Pension Benefit Guaranty Corporation. Companies that also offer a health plan, and that have more than 100 employees who are plan participants, must also file a Form 5500 welfare schedule — which is where many businesses seem to run into difficulty.

According to Eric Raymond, chief executive officer of Corporate Synergies Group, anecdotal evidence suggests that compliance efforts have not improved in the past three years; indeed, the insurance broker undertook its study because so many of its own clients were delinquent in filing Form 5500. Kevin O’Hara, Corporate Synergies director of compliance, posits that companies are either unaware of the regulations or simply hope that the DoL doesn’t catch up with them.

Electronic filing would make that less likely, Raymond observes. Though not currently a Labor Department requirement, a proposal to make e-filing mandatory is “on the table,” says DoL spokesperson Gloria Della.

Although the penalty for delinquent filing is up to $1,100 per day per plan, Della says that the DoL allows tardy filers to negotiate reduced fines if the company comes clean of its own volition. In fact, O’Hara maintains that some companies have whittled down $3 million fines to $20,000 by coming clean. (He notes, too, that historically the DoL has capped annual fines at $30,000 per year per plan.) For their part, the IRS and the PBGC usually do not impose extra late-filing penalties on such companies.

All bets are off for deliberate violations, of course. If DoL determines that the Form 5500 reporting requirement was willfully avoided, fines can reach $100,000 per plan; violators can be referred for criminal prosecution with the threat of up to 10 years of imprisonment. 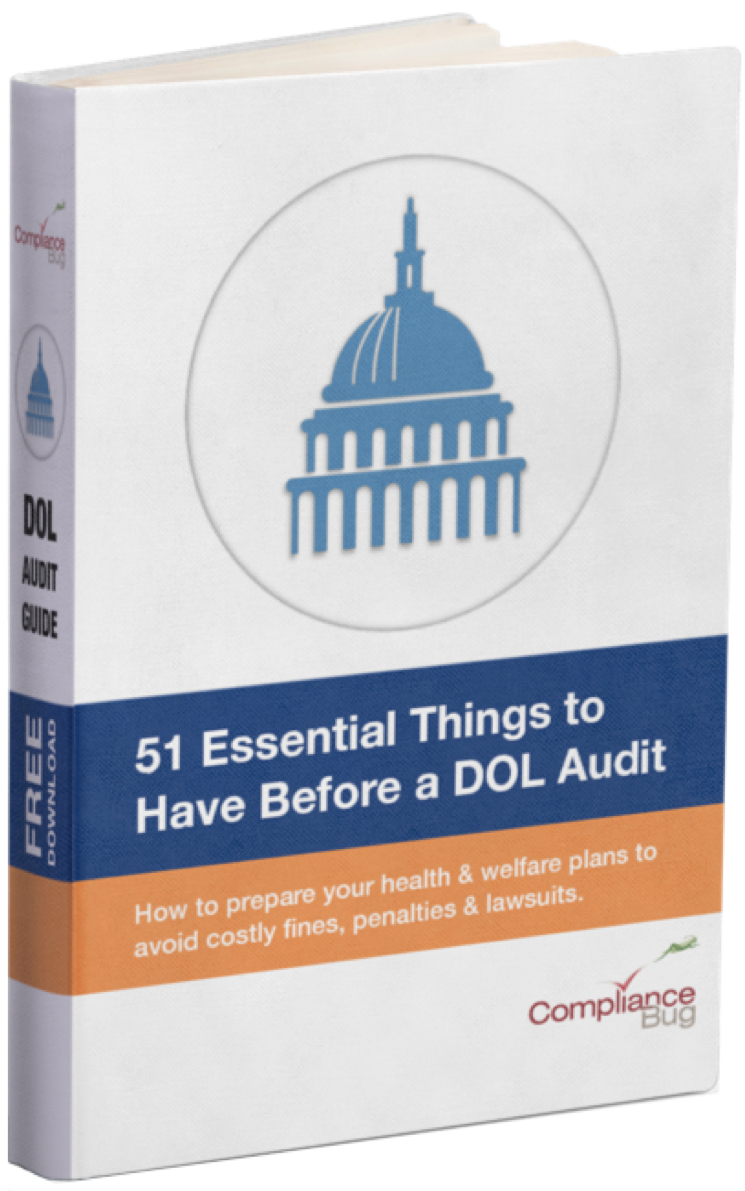 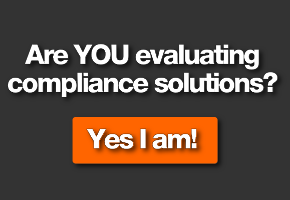